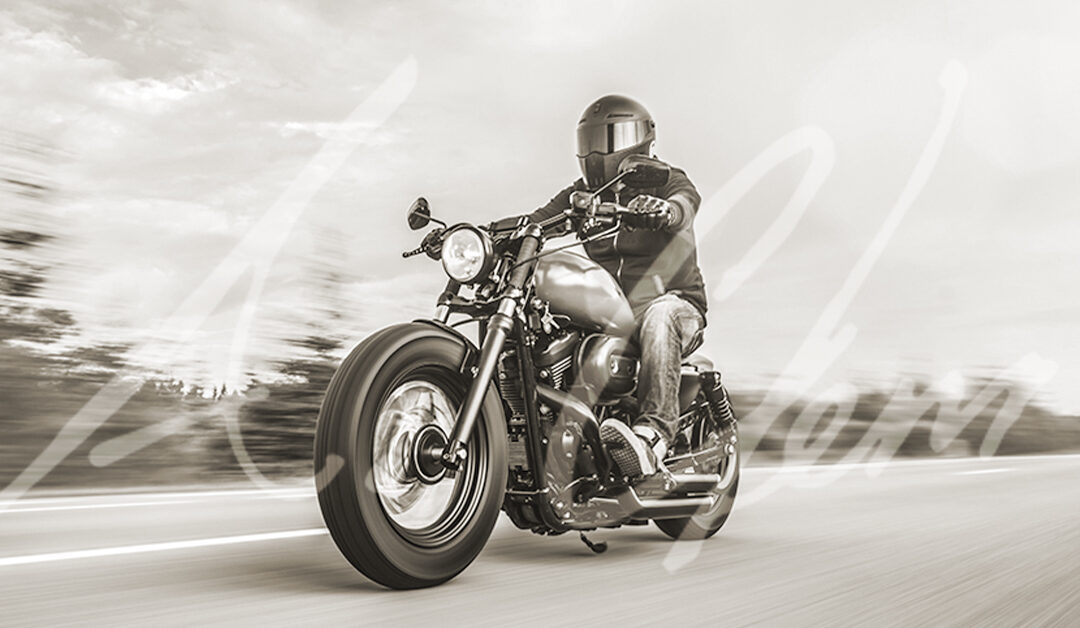 Great leaders are great problem solvers. Part of becoming a great problem solver is the ability to leverage the people around you to help you find solutions. I have a couple of stories to tell that illustrate a concept that is critical for effective leadership – resourcefulness.

When I was around 19 years old, my uncle had to move into a senior living facility. His health hadn’t taken the greatest turn, so my dad and I offered to help him. We rented a moving truck and loaded it ourselves until it came to his bed. His bed was really heavy and my dad and I couldn’t lift it by ourselves. So I went out to the road, and I saw this guy on a Harley. I pointed to him and waved him over. He pulled off the road and I said to him, “Hey, I know I don’t know you, but you seem strong and able, and I’ll pay you for this, but is there any way you could assist us with moving this bed for my uncle? I think between you and me and my dad, we can knock this out.” And he agreed. Later, my dad asked him why. He said, “There was a 6’4, determined young man with a smile on his face, waving me down, and he just didn’t seem like somebody I should say no to.” Then he got back on his bike and drove off. I don’t remember his name but I remember the act of kindness. I also remember my dad telling his brothers the story and being fascinated by the resourcefulness of just waving somebody down.

When I think of the resourcefulness of a leader, it’s about being determined, but it’s also about being able to lay down your pride and lean on others when you need to. Many leaders are under the impression that they can’t ask for help. If there’s anything I’ve learned during my career, it’s how imperative it is to lay aside your ego and ask for help. It’s amazing what people are willing to do if you just ask. I urge you, as a leader, to be very open with your teams about what you’re good at and what you’re not good at so they can help you. The idea that leaders should be invulnerable is shared in a lot of different leadership books and it’s just the wrong move. You need to be vulnerable with your teams. It’s actually through that vulnerability that you gain strength and more resources because nobody accomplishes anything great alone.

Another aspect of resourcefulness is creative problem-solving. I have another story to illustrate this. When I was a young kid, a family friend told a story about his son when he was two or three years old. They lived out in the country and out there it didn’t matter that their son liked to play outside naked sometimes because nobody was around. He was outside playing one day without his clothes on, doing his thing, riding his tricycle. He got off the tricycle to play in his sandbox and kick a ball around and left the tricycle in the sun. When he went back to ride his tricycle again, boy did it sting. His dad was watching his son stand there, thinking about what to do. The boy suddenly figured it out. He peed on the seat, cooled it off, hopped back on, and rode off. His dad marveled that he’d never seen a three-year-old with such extremely creative problem-solving skills. His son is an adult now, and he’s built a great career. To this day, he is still a creative thinker and problem solver. Where I’m going with this story is that great leaders are great problem solvers, and sometimes great problem-solving involves thinking outside the box.

Great Leaders Don’t Give Up

Finally, effective leaders have a relentless desire to accomplish a goal and they don’t give up. What we all want to hear as leaders from our board or from other team leaders is, “well done.” Notice that phrase is past tense. It means you’ve actually done something. If you have a relentless desire to accomplish a goal or mission and you’re passionate about it and don’t give up; if you’re resourceful and a creative problem-solver, you’re going to get the job done. Results are everything, and that’s why I chose these stories to illustrate these concepts. In both examples, the desired result was accomplished through resourcefulness and creative problem-solving.

Sometimes, just like the path to success isn’t the same for everyone, how to get the job done and how to get results isn’t a straight line. I’ve talked about the importance of building a culture of respect, where people get along, and the best idea wins. I also often say results are everything. Resourcefulness drives results, and sometimes, just like success, the path will surprise you. I can’t emphasize enough the importance of laying your pride aside so that you don’t limit the scope and opportunity to solve big problems. Growing an organization and bringing value to your clients can present wonderful problems to solve and if you do it right you’ll get amazing results.