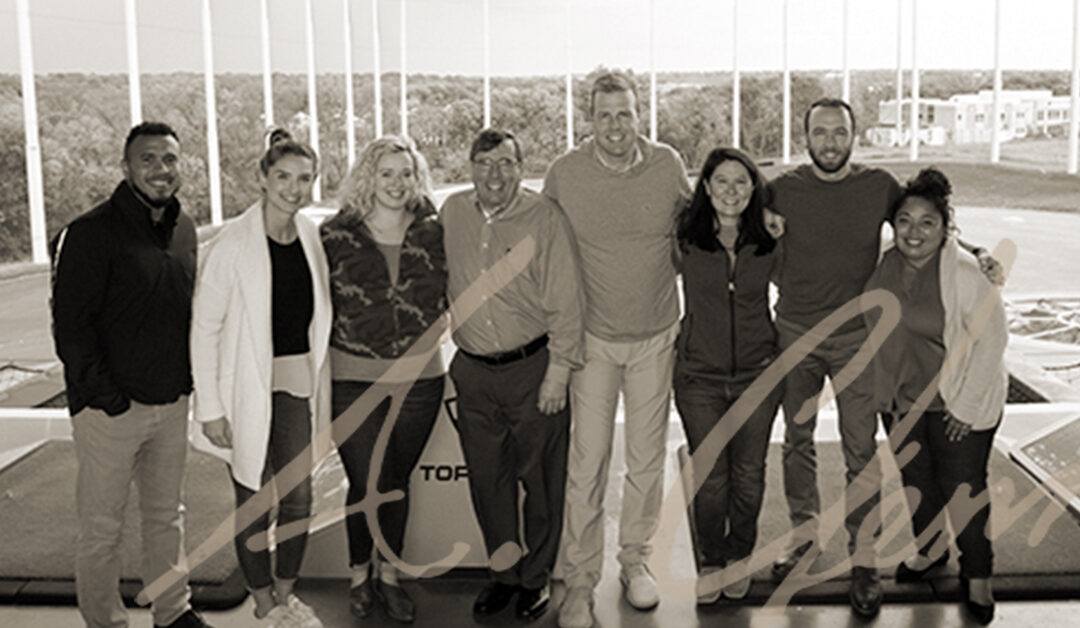 How effective leaders respond to mistakes at work

Mistakes. We all make them, that’s just part of being human. In a recent article, I talked about how the greatest leaders find opportunities in failure. Now I’d like to drill down on how effective leaders respond to mistakes at work. Because in my experience, good leaders embrace mistakes.

The simple definition of a “mistake” is that it’s a form of human error created by executing the wrong action. It could be an accounting error, a simple typo in a proposal, double booking yourself on the calendar, over-promising, and under-delivering, or maybe you hit “reply all” when you would have been better served not to. Mistakes, big or small, have the potential to lead to failure.

But I’ve said this before and it’s worth repeating. Mistakes happen when decisions are being made, and the goal of every good leader for their organization should be progress, progress, progress. Decisions are a critical element to achieving progress and success, and you want everyone on your team contributing.

Create a work environment where mistakes are celebrated

A very effective way to give your team members the confidence they need to make decisions is to create an environment where mistakes are celebrated. Even though there could be some big financial implications surrounding some of these mistakes, I encourage every leader to highlight mistakes. I don’t mean to humiliate or degrade people, but to celebrate their mistakes.

I can speak to this directly because, at Una, we have a culture where mistakes are highlighted in a way that supports psychological safety while enabling team members to embrace their mistakes and know that it’s okay. It’s okay to make mistakes. I would encourage all leaders to embrace this notion and shout it from the mountain tops of their organizations. Progress over perfection, always.

I’ll also tell you one of the best things I’ve ever done to inspire a winning team; it has been to swallow my pride and share some of my most costly mistakes – many of which have been betting on people who ended up being a poor fit with the organization.

When you recognize your own errors and have the humility to share them publicly, you earn greater respect from people and help them gain confidence that they’ll survive their own mistakes.

Believe me, it’s the hardest thing to get a grip on the fact that there really is no formula for winning people and winning organizations where mistakes are not made. So, you may as well give it your best to learn from them, whether someone else is making them, or you’re making mistakes as a leader.

You’ll find it incredibly empowering to realize mistakes at work are simply part of the equation when it comes to building up people, building teams, and building fast-growing, profitable organizations. There should be hundreds, even thousands of mistakes being made on an annual basis. Again, this means people are making decisions, and that’s what you need them to be doing. Embrace it!

You don’t want the same mistakes being repeated

What you don’t want, are repeats of the same mistakes at work by the same people without repercussions. That’s very different. If a person keeps making the same mistakes and there is no accountability, no healthy conflict, and no change of behavior from that team member, then it’s time to seek a deeper understanding of the situation.

Is there a lack of knowledge or education? Is it a skill issue?

This is where it’s important to delineate between mistakes and egregious errors, which to me comes down to intent and impact. If there’s malicious intent, then it is not necessarily a conversation around mistakes and errors; but instead about core values and to discover the why behind the malice.

On the flip side, if it’s an issue with skills or knowledge, those can be addressed. Just keep in mind, you want to provide an environment where people are making decisions, knowing that none of us are perfect. It’s not about perfection though, it’s about progress by people with positive intent.

In closing, I want to circle back around to how you respond to mistakes. Good leaders know their response is as important as the actual mistake. As much as I possibly can, I try to go by the old adage, “praise in public, admonish in private.”

Public admonishment can do more damage than you can imagine, because when people only have humiliation to look forward to when mistakes happen, they stop making decisions. I would argue that indecision is worse than making a mistake. It’s very hard to create an army, a team, a family, a company of progress, profitability, and consistent growth, if decisions (rapid, good decisions) aren’t made.

As a leader, the knowledge that mistakes are going to be made presents a tremendous opportunity, empowerment, and responsibility. How you respond to them is critical because everyone is going to be watching and listening to see how you, the leader, responds. If you respond well, while holding accountability and honoring the individual, I believe you’ll be blown away by how much that team member continues to want to participate in your world of progress with intent, while making decisions, and being okay with making mistakes, because they realize the rug isn’t going to get pulled out from under them, and the tyrannical leader doesn’t exist. This is critical to a healthy culture and to building a fast-growing organization.

As my team members have said to me more than once, your whisper is like a shout. As a leader, I challenge you to use it wisely.